Well done to everyone that entered our Spooky Recyclables Halloween competition.

Well done to everyone that entered and thank you for taking the time to enter our ‘Spooky Recyclables competition.’

1st Prize Winner– Conor Stallard 4, and his sister, Conor’s costume was a recycling bin. Conor will win a €50 One4All voucher for his costume. 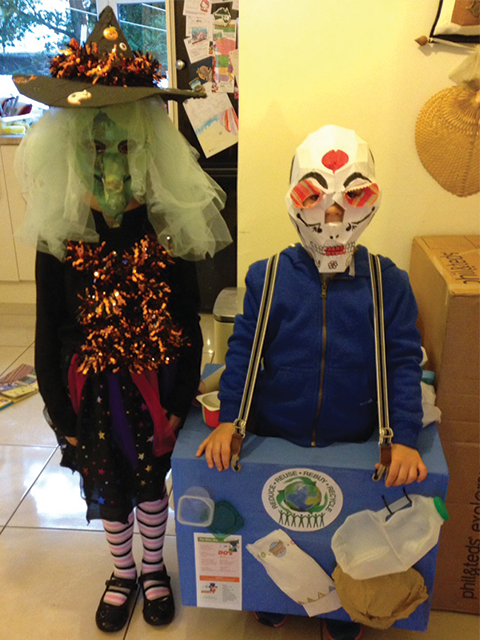 2nd Prize Winner – Realtín, aged 5, dressed as a witch. Realtín will win a €30 One4All voucher for her DIY dress made of leaves.

3rd Prize – Alex, Ryan and Sean McKendry. The boys will win a €20 One4All voucher for their creative lego outfits. 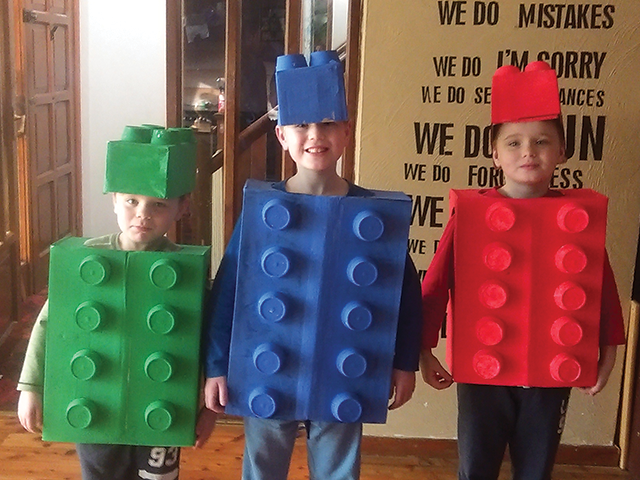 We had such a huge number of entries for the competition that we have decided to have 5 runner up winners, who will also win a €20 One4All Voucher each.

Runner Up – Éabha Durcan, 6, dressed as a pink unicorn. Éabha will win a €20 One4All voucher for her costume. 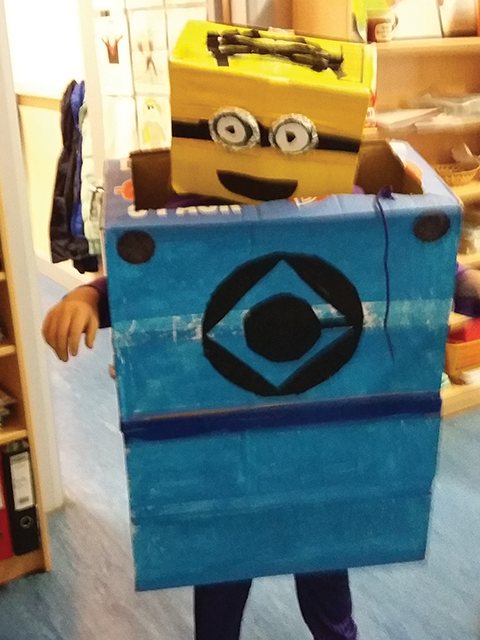 Runner Up – Rachel Ní Earchaí, 6th Class Pupil, age 11, Gaelscoil Mhic Amhlaigh, dressed as a clown, her shoes are made from plastic bottles. Rachel will receive a €20 One4All voucher. 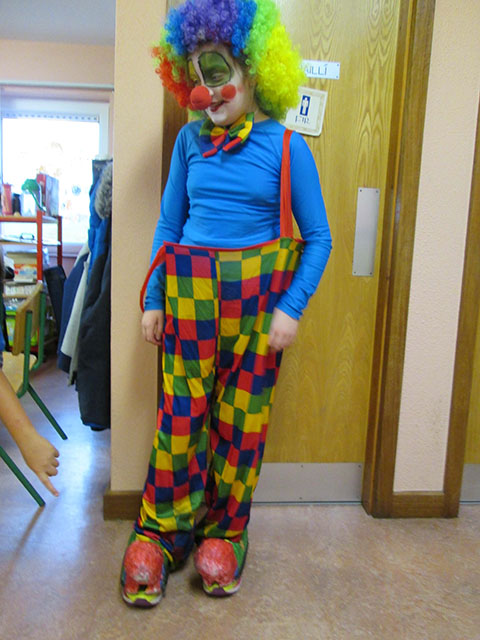 Runner Up – Student from Cloonfour N.S., dressed as Lego Man. This student wins a €20 One4All voucher. 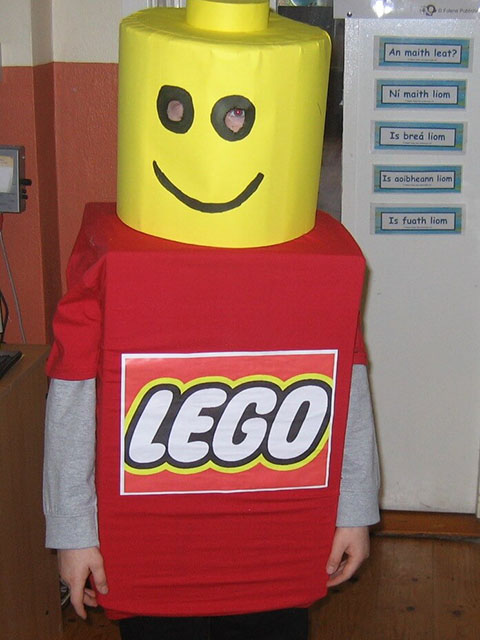 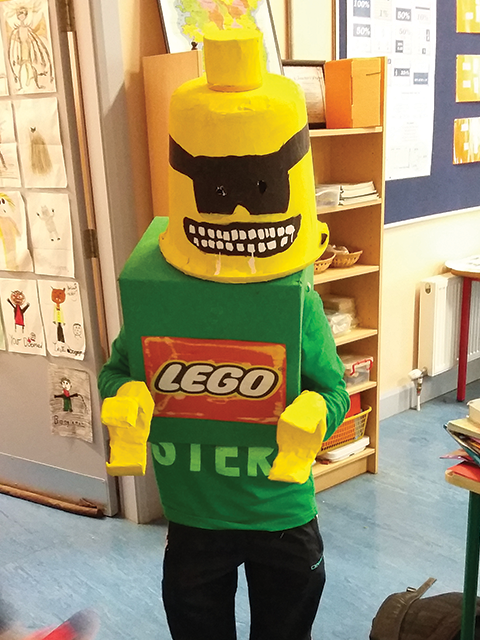 Special Prize – We will also be presenting an award to Cornafulla NS, Athlone Co. Roscommon. Cornafulla NS are working very hard at recycling and reducing waste in their school. They sent us all their Halloween costume entries, and even made a video of their entries and school for the competition. 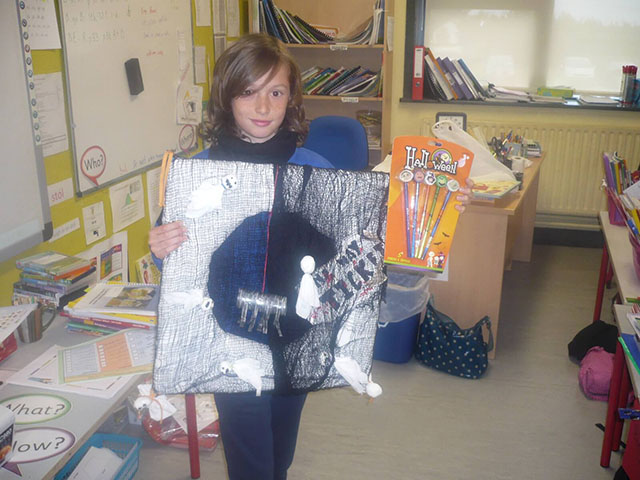 A big Congratulations and Well Done again to everyone that participated in the competiton from Barna Recycling for your commitment and effort.